Deionized water is known as “DI water” in the water purification industry. DI water is made through a demineralization filtration process. This filtration method removes the majority of ions present in water. This water is used when an application requires a rinse agent, or water as an ingredient, containing neither a positive or negative charge. Ions containing a positive charge are called “Cations”. Ions containing a negative charge are called “Anions”. DI water filtration systems utilize ion exchanging resins in their membranes that exchange charged ions with hydrogen and hydroxyl. This exchange results in the water having a zero charge. Below is a list of ions commonly found in standard tap water. 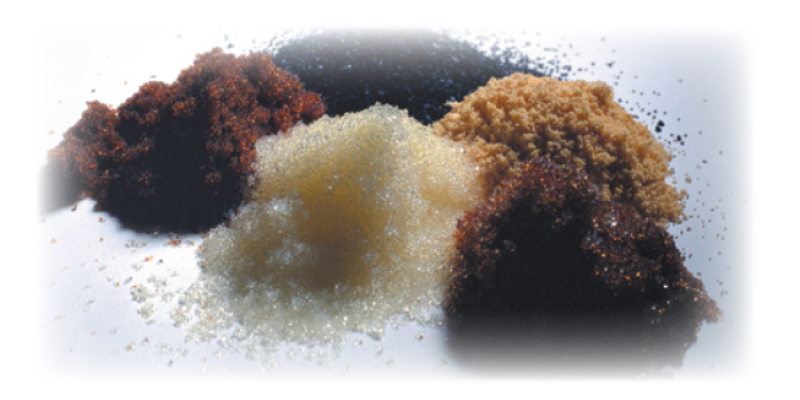 The resin used in DI filtration systems are in the form of tiny plastic beads. The resin is an organic polymer chain that contains a fixed positive or negative charge. Positively charged resin attracts negative ions and vis versa. There are two types of Cation resins the most commonly used being strong acid (SAC) and the other being weak acid (WAC). WAC is used for dealkalization and other specific applications which makes it less common across the industry. The two types of Anion resins are strong base (SBA) and weak base (WBA). SBA resins remove all of the common anions listed in the table above, as well as CO2. WBA resins do not remove silica, CO2, or neutralize weak acids. Both Anion resins have different neutralization capacities, therefore mixed bed filtration systems are used for water filtration. Mixed beds refer to the combination of both types of resin beads required in the filter to properly deionize the water. The resin filter canister is the 5th filter stage in the six stage reverse osmosis and deionization filtration process. 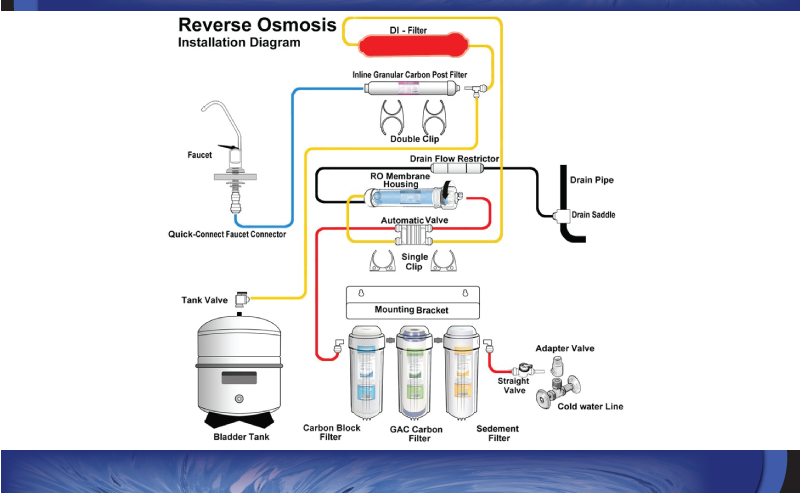